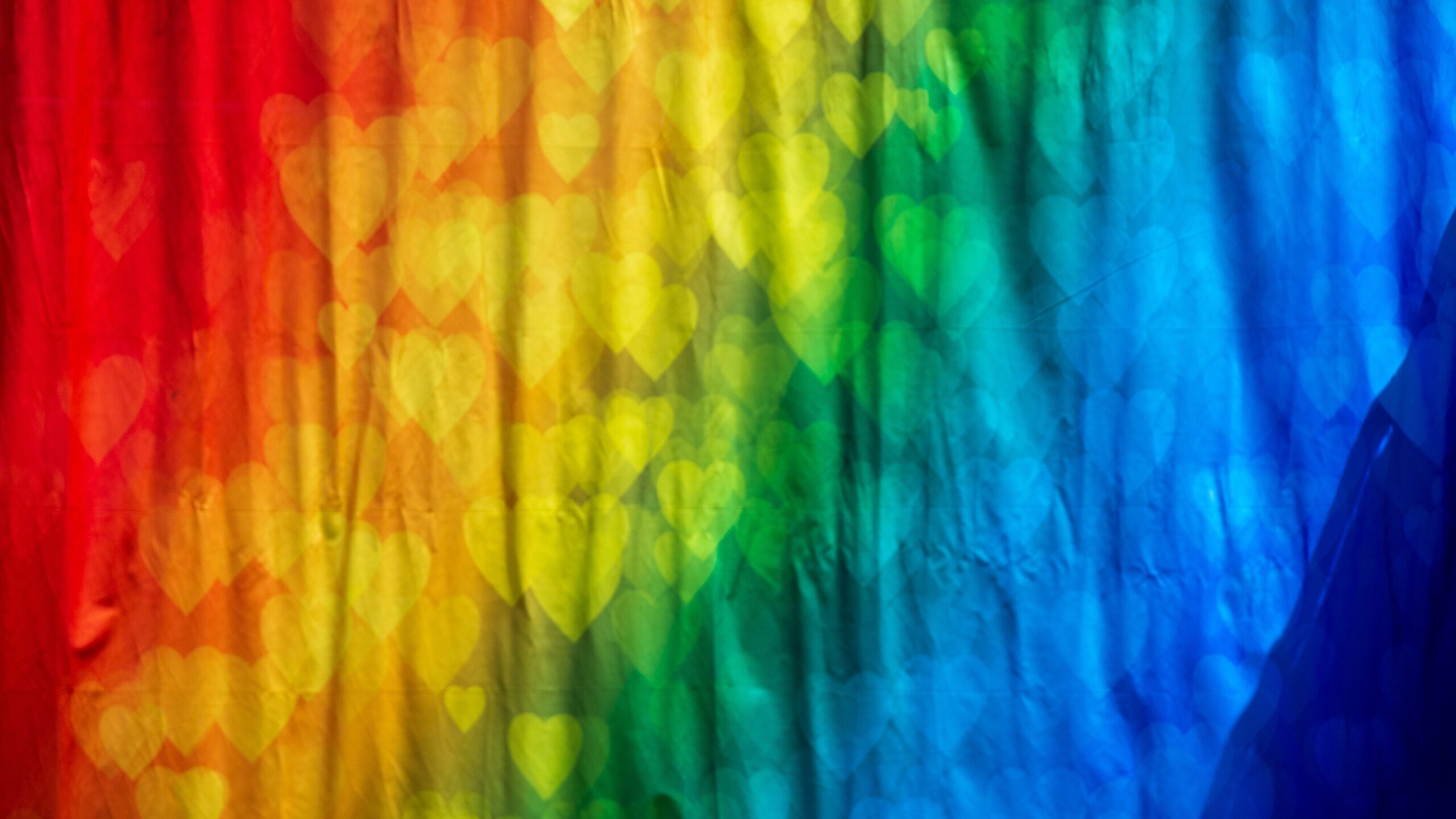 Anti-LGBT+ rhetoric in the EU is not news. But as European societies seemed to have made continuous progress in recent years in accepting and protecting LGBT+ people, a new kind of homophobic discourse has been gaining ground: an institutionalised and state-sponsored hatred.

It began with about a 100 Polish regions and municipalities adopting so-called “LGBTI ideology-free zone” resolutions. It continued with clear LGBT-phobic declarations of high-level politicians. Last summer, a mass arrest of LGBT+ activists happened in the streets of Warsaw. One must wonder: is this the Europe we want?

The anti-LGBT+ law adopted last week in the Hungarian Parliament is only the latest step of this ongoing trend of institutionalised discrimination – the straw that must break the camel’s back. It is an event that must lead to unprecedented action from the European Commission if the values enshrined in our treaties mean anything to the EU.

“Non-discrimination” is a principle at the very foundation of the EU. It is in Article 2 of the Treaty on European Union and in the Charter of Fundamental Rights. This week, the European Parliament will adopt the “Common Provisions Regulation”, a boring and highly technical text stating the rules and principles governing EU funds for the 2021-27 budget. The novelty is that it makes the respect of the Charter of Fundamental Rights a precondition for receiving EU money.

Last year, the European Court of Justice (ECJ) adopted an extensive interpretation of the principle of non-discrimination in EU law. It stated that a discriminatory discourse held by representatives of an administration was enough to consider that discrimination was taking place in the recruitment process of this administration. With this ruling, the ECJ has given us an unprecedented precedent for action!

It is now time for the European Commission to be as ambitious as the ECJ and no longer ambiguous. It is clear that regions or states that sponsor discrimination against LGBT+ people are untrustworthy to manage EU money in a non-discriminatory way. Up to now, the Commission has only cut a few thousands of euros of funds. The house is burning and they’re using a water gun!

I call on the European Commission to finally use radical tools to stop the spread of the fire: suspend the several billions of euros of structural funds for Hungary and these Polish regions, until they cancel their discriminatory laws and resolutions. In practice, this means using the Common Provision Regulation and refuse to validate the Partnership Agreements and the Operational Programmes that they will submit.

I call on the Council, meeting today in Luxemburg, to step up, and request the Commission to stop the flows of EU money in Hungary and in these Polish regions.

I, together with many other MEPs from all major political groups, stand ready to take the Commission to court should it decide to approve the Partnership Agreements or programmes submitted by Hungary or any Polish LGBT-free zones regions.

It is time for the EU to stand firm on its values.

Photo by Dustin Humes on Unsplash 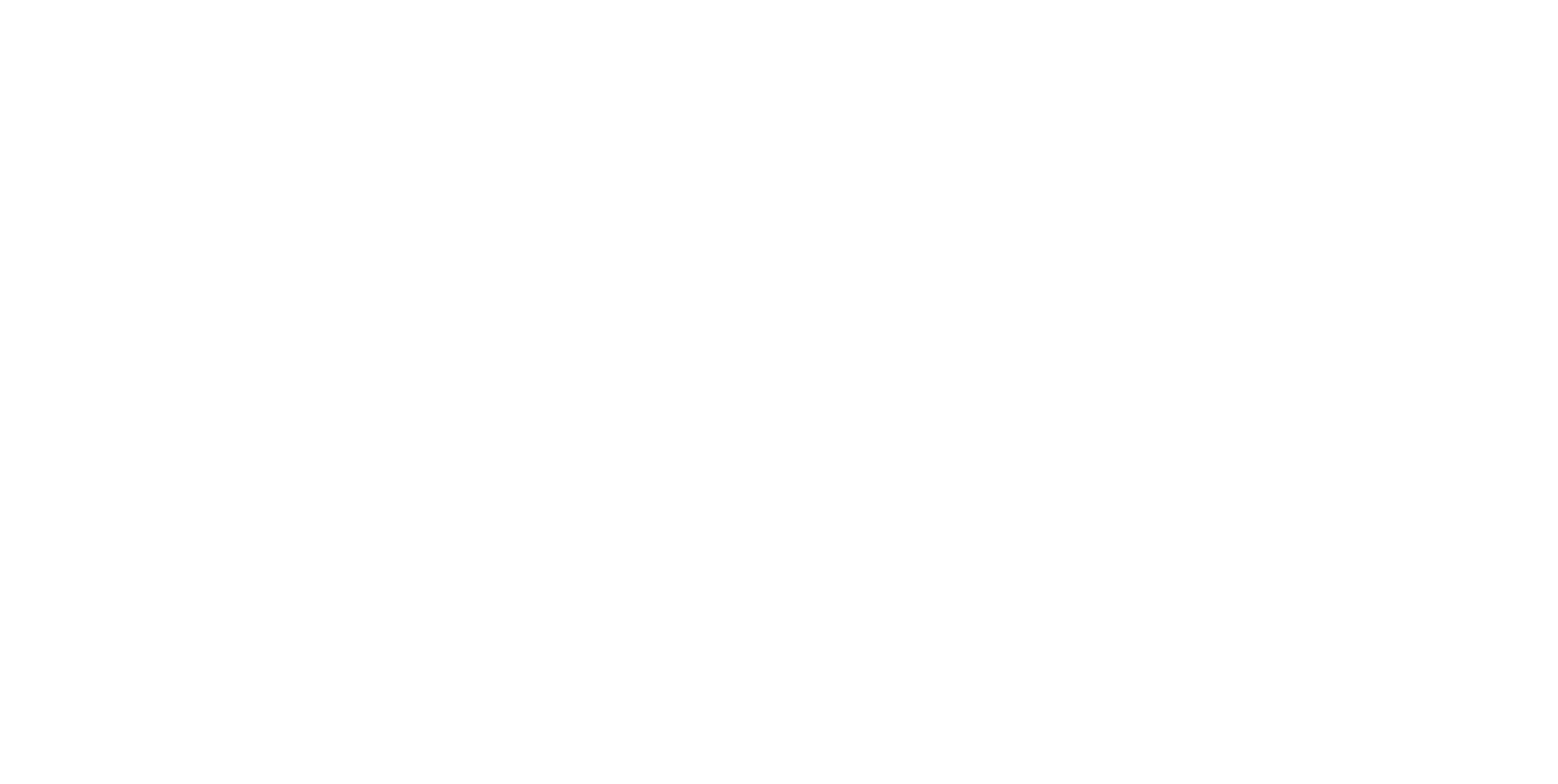